Hair loss is not something new and it is believed to have started many years ago. While different factors may lead to hair loss such as poor lifestyle, age, genetics, and external pollutants, but have you heard of creatine? Creatine is a supplement that is generally used by sportsmen/women and bodybuilders. Most people who consume creatine are known to experience hair loss, but the question remains, does creatine cause hair loss?

Creatine is a molecule that is found in our bodies that produces amino acids which is a bodybuilding block. it is the most researched body-building supplement in the world. The value of creatine lies in its ability to increase creatine levels in the muscles, and it is made with the help of proteins that you eat. Many sportsmen and bodybuilders take creatine to increase their performance and muscle mass.

When you work out, creatine will lead to strength and protein will induce an increase in muscle repair after the workout. So, creatine supplements should be complementary to consuming protein and not a protein replacement.

There is no concrete evidence that indicates that creatine leads to hair loss but most of the evidence is anecdotal. The only scientific example that connects creatine and hair loss was published in a sports medicine clinical journal in 2009. The study was conducted on different rugby players who consumed 25 grams of creatine supplements daily for a period of three weeks.

The trial showed that the supplement increased the conversion of testosterone into dihydrotestosterone (DHT). DHT levels increased to more than 50% in the first week and later reduced to 40% in the following two weeks.  Further studies however need to be done to come to a concrete verdict because the findings from the study were not sufficient.

The study only showed a relationship between consuming creatine and increased levels of DHT. There is no direct evidence that shows that creatine causes hair loss or even linking the two. A closer look at DHT will however give you a better understanding of how it contributed to male baldness. For creatine to have an effect on hair loss, your body needs to be sensitive to DHT and this is where genetics plays a larger role. 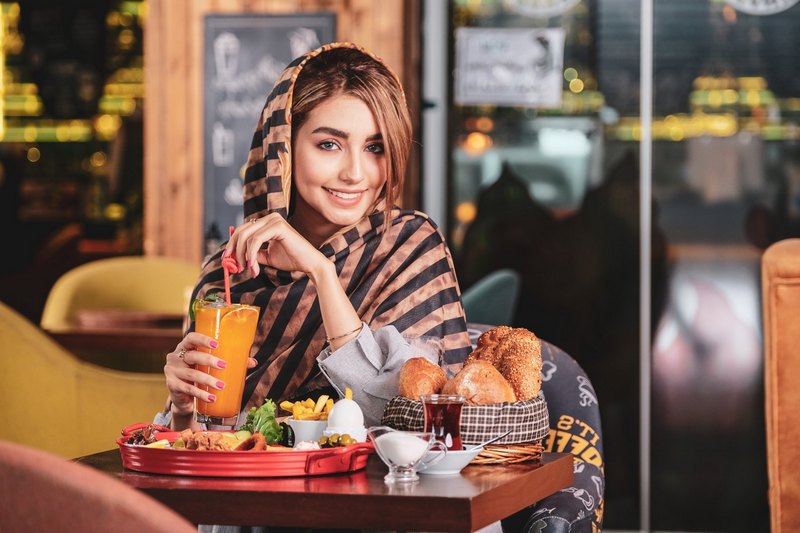 Does Creatine Cause Hair Loss

So, the exact reason for hair loss depends on everyone. Age, genetics, and hormones are some of the factors to blame for hair loss and creatine rarely plays a role. For now, however, we should not blame creatine until proved otherwise by further research.

Although there is no concrete evidence that links creatine to hair loss, men should be primarily concerned especially those who are prone to genetic baldness. If your family has a history of hair loss and you have started experiencing it yourself, you should visit your doctor for further consultation.

How to Lose Chest Fat

Related Articles
We will be happy to hear your thoughts

How To Use Spray-On Hair Products

Does Hyaluronic Acid Help with Acne?

How Long Does Skin Purging Last?

How to Treatment Fungal Acne

How to Get Rid of Sebaceous Filaments (7 FAQs)

The Benefits And Risks Of Professional Ear Wax Removal

Does Water Help with Acne

The Best Concealers For Acne

Can You Dye Wet Hair?

How to Lose Belly Fat Overnight