How Long Does Skin Purging Last?

Skin purging is where skin cells increase their turnover rate. It is the reaction of an active ingredient that speeds up the way skin cells reproduce. The goal is to expose fresh skin cells that are underneath that will give you that younger and clearer look. You should however note that it is not that easy. Before you can start seeing the new healthy cells on the surface, different things need to rise on the surface first. They include lakes, sebum, clogged pores, and even pimples.

Everyone has a different type of skin so the period may vary from one person to another. Think of skin purging as 28 days of skin cycle. Now that you know that skin purging occurs when ingredients try to speed up the skin’s natural way of shedding, it should only take you one skin cycle to complete the whole process. Dermatologists say that skin purging can take a maximum of 4 to 6 weeks before getting the new skin.  In case your purge takes more than 6 weeks, then you need to consult with your dermatologist.

What Should You Do?

If you start experiencing skin purging, you need to stick to a gentle skincare routine. Stick to a soothing moisturizer or a sulfate-free cleanser which will help reduce the rate of inflammation. Do not use the exfoliator or retinoid that puts you in the purge face. It might not be easy to stop using retinoids, but if your doctor prescribed it, you should stick to it. 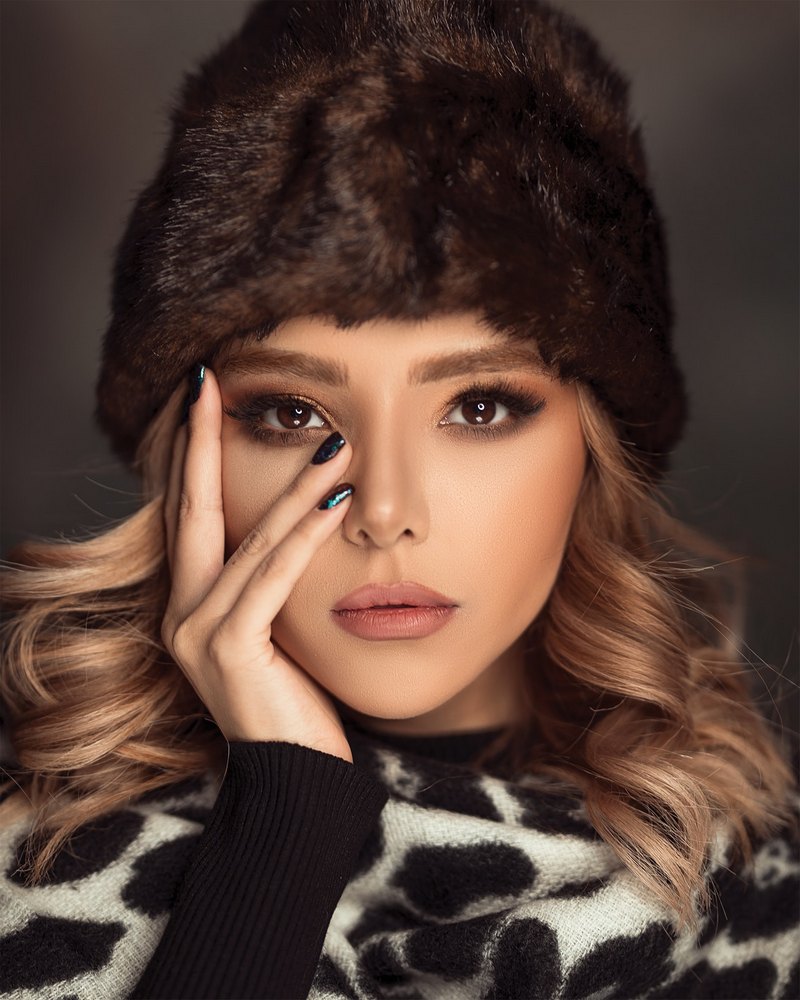 How Long Does Skin Purging Last

How to Differentiate Between a Purge and a Breakout

Different people will react differently to topical skincare products and sometimes it can be difficult to differentiate between a purge and a breakout. A skin purge will disappear faster than a skin breakout. Breakouts typically take 8 to 10 days before they fully shrink. If your skin experiences irritation after using a new product that is not retinoid, then that might be an allergy or sensitivity. You should stop using that product immediately because your skin is not responding well to it.

How to Avoid Purging

There are different methods that you can use to avoid purging if you still want to continue using retinol, acid, and a peel routine. You can start by applying retinoid for the first two weeks then the following week, apply it three times a week. Make it a daily routine and your skin will gradually start to adjust to the new ingredient. The same can be said about exfoliating acids. Just make sure you start it once a week as you graduate slowly upwards.

How Much Does It Cost to Dye Your Hair?

Related Articles
We will be happy to hear your thoughts

Green Eyes and Tutorials on How to Apply Eyeshadow

What is Fungal Acne

How to Treatment Fungal Acne

Can You Dye Wet Hair?

How to Lose Neck Fat

How to French Braid Your Own Hair

What is Demi-permanent Hair Dye?

Winged Eyeliner Tools that Every Woman Must Have

What Is Stippling in Cosmetic?

How to Get Rid of Sebaceous Filaments (7 FAQs)

Why Can’t I Lose Weight no Matter What I Do?

Is Dry Shampoo Bad for Your Hair

Makeup Tutorials for Hooded Eyes (What You Need to Know)

How to Braid Your Own Hair